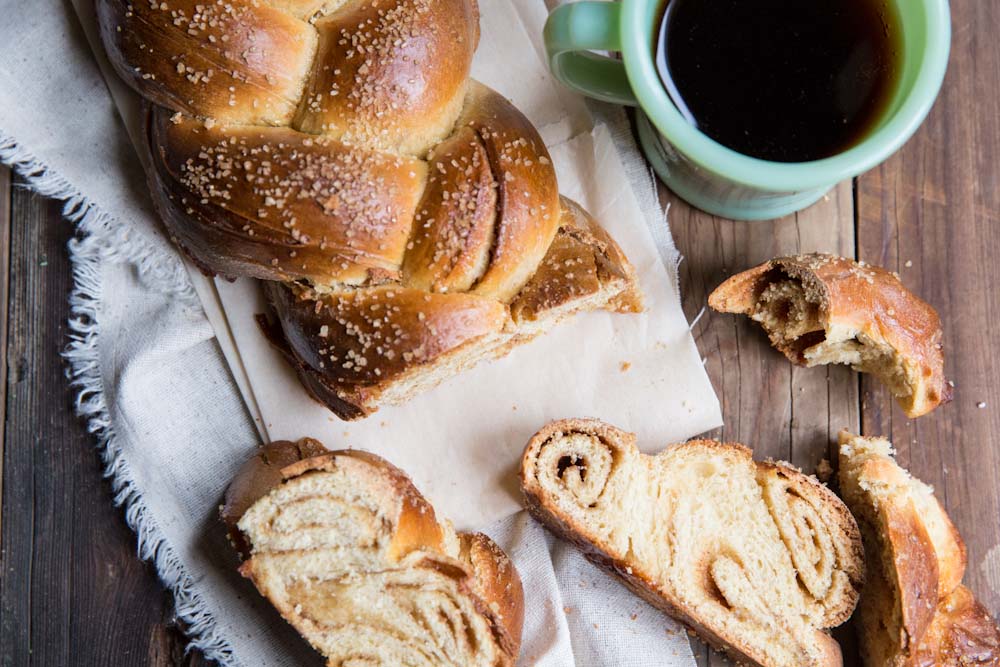 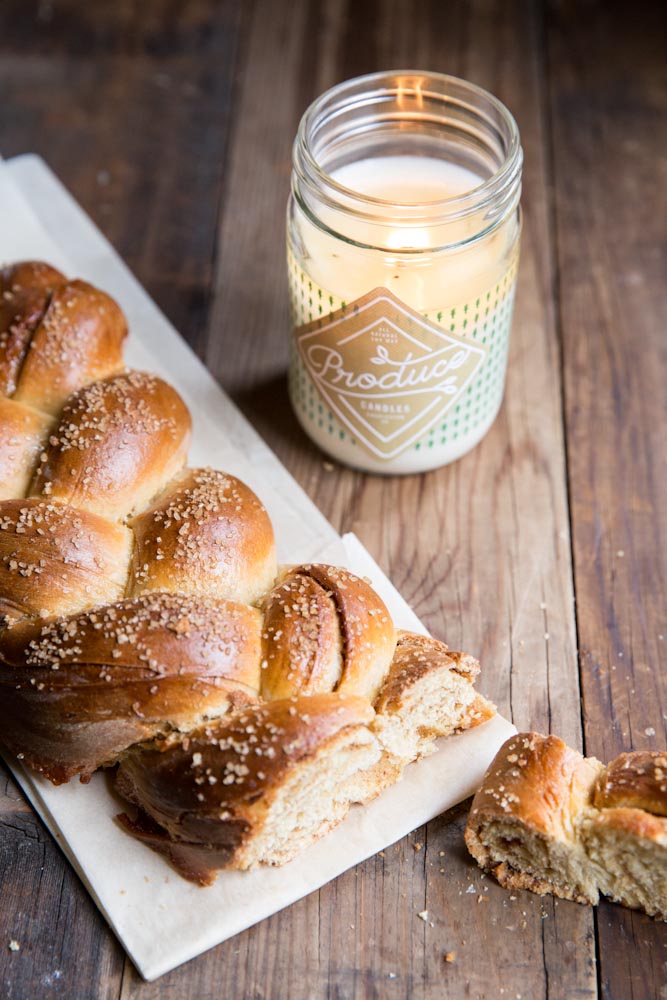 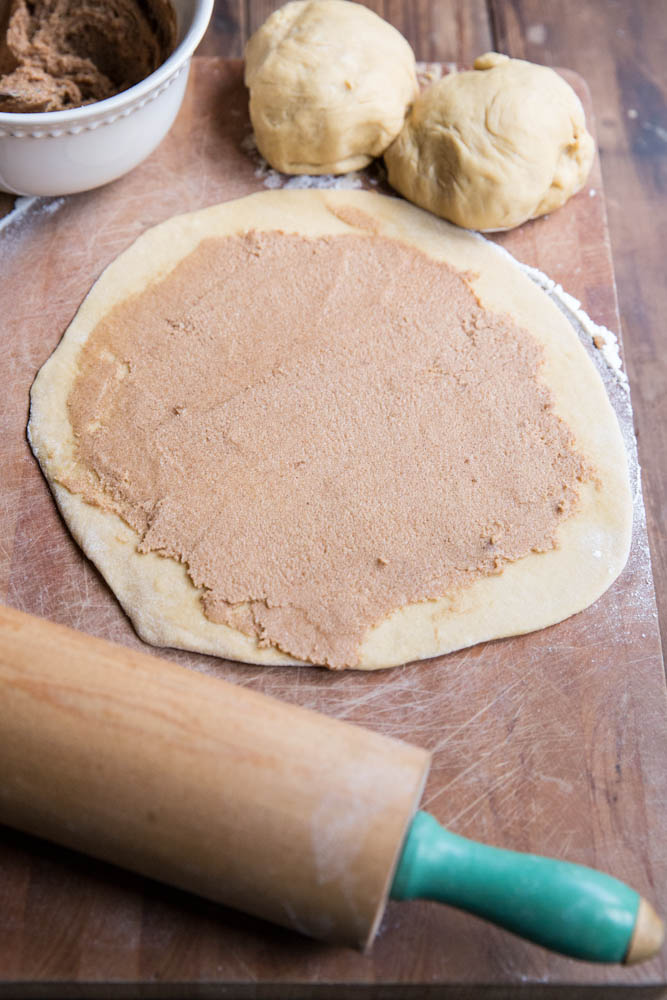 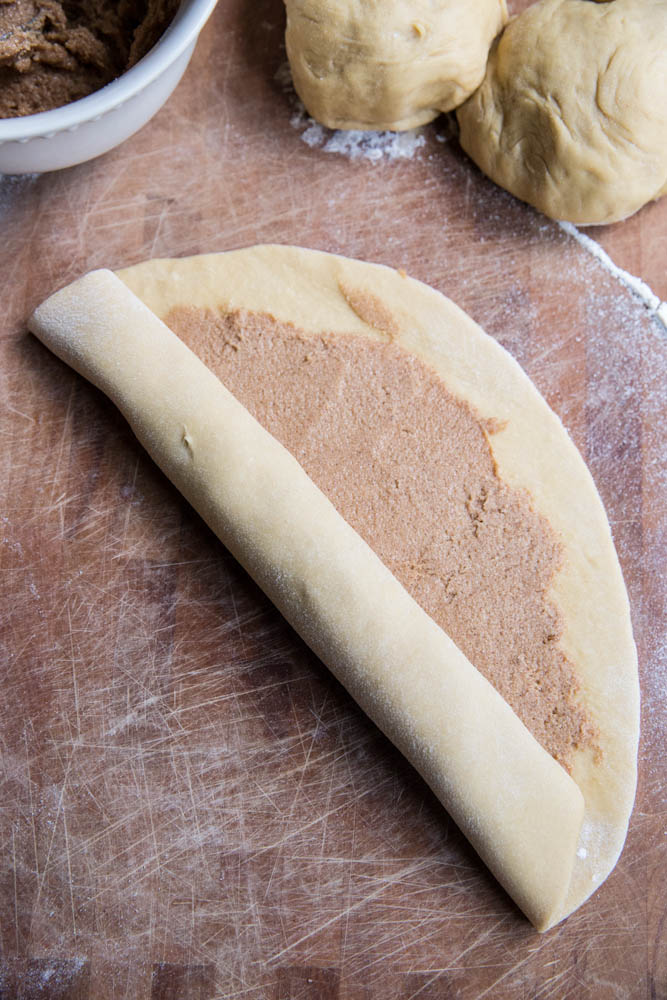 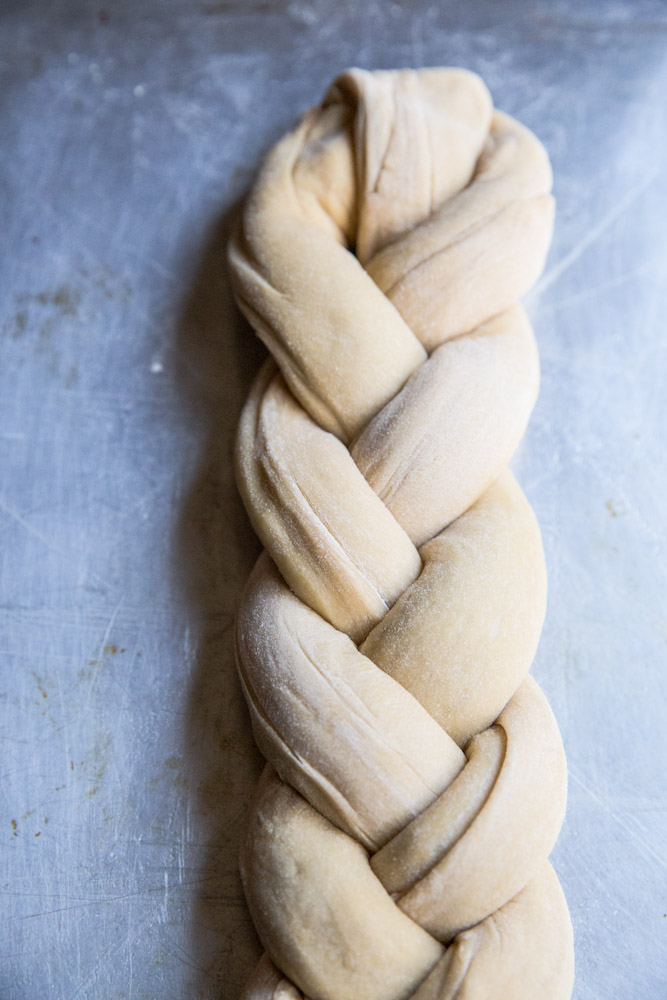 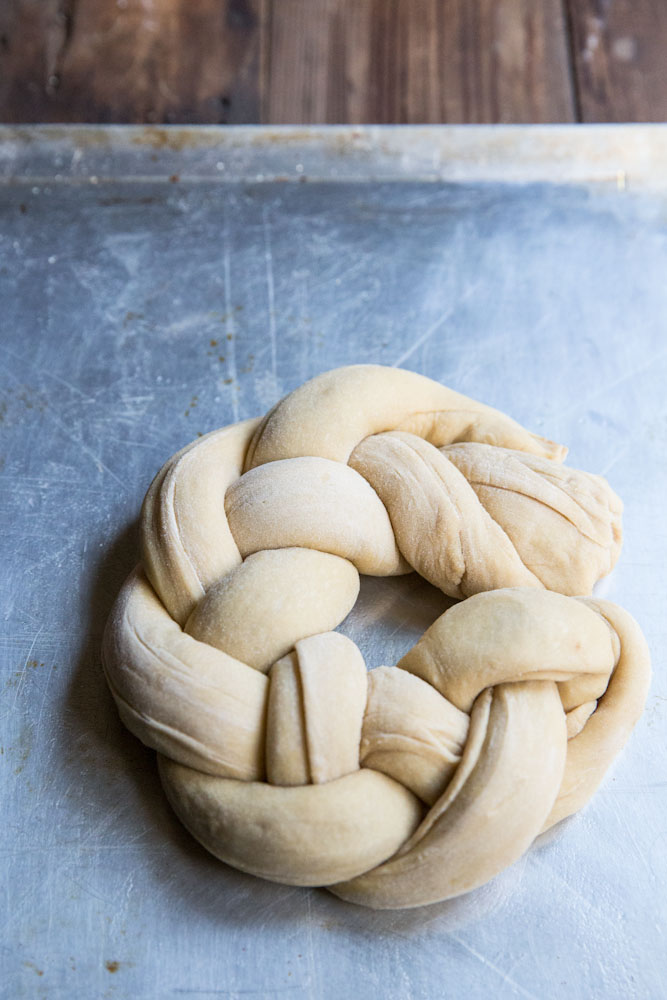 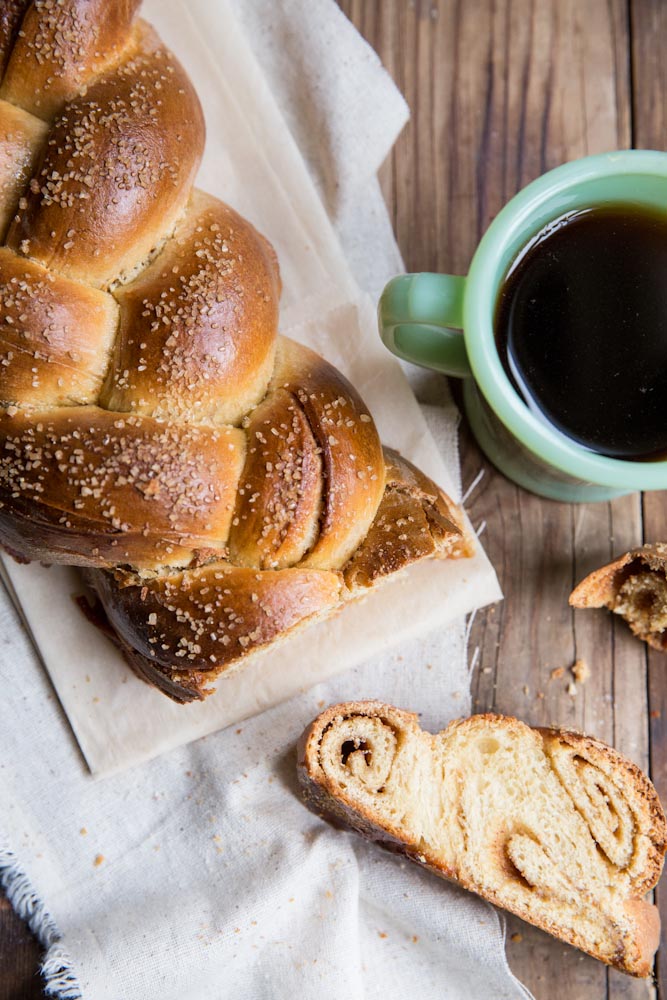 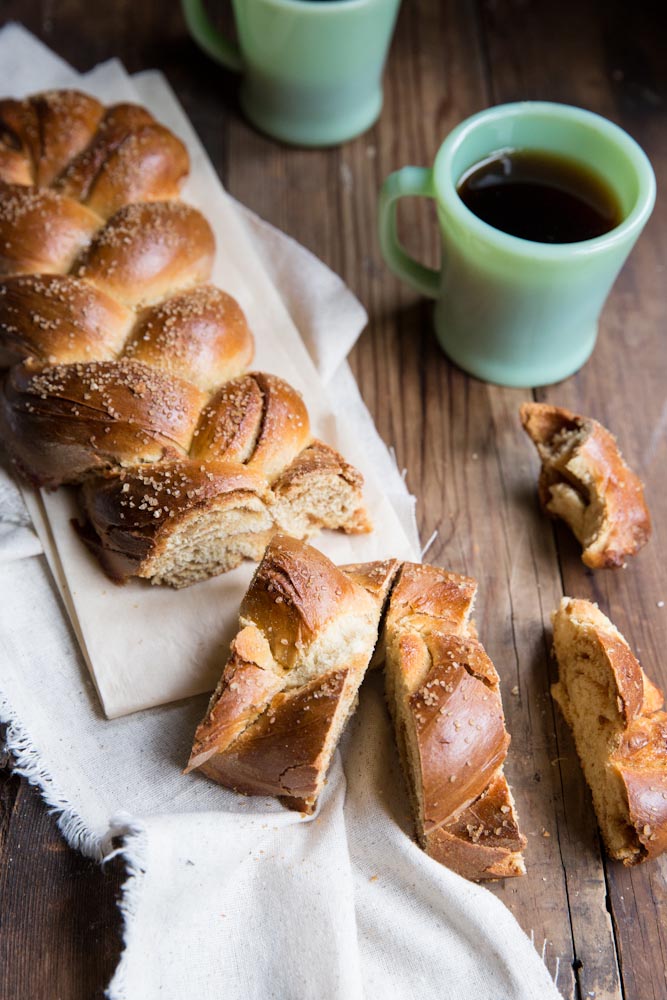 You can use honey instead of molasses if you don't have molasses on hand. Also, I prefer a ginger-y cinnamon roll but if you want it heavier on the cinnamon side, just cut the ginger measurement in half.
Tried this recipe?Let us know how it was!