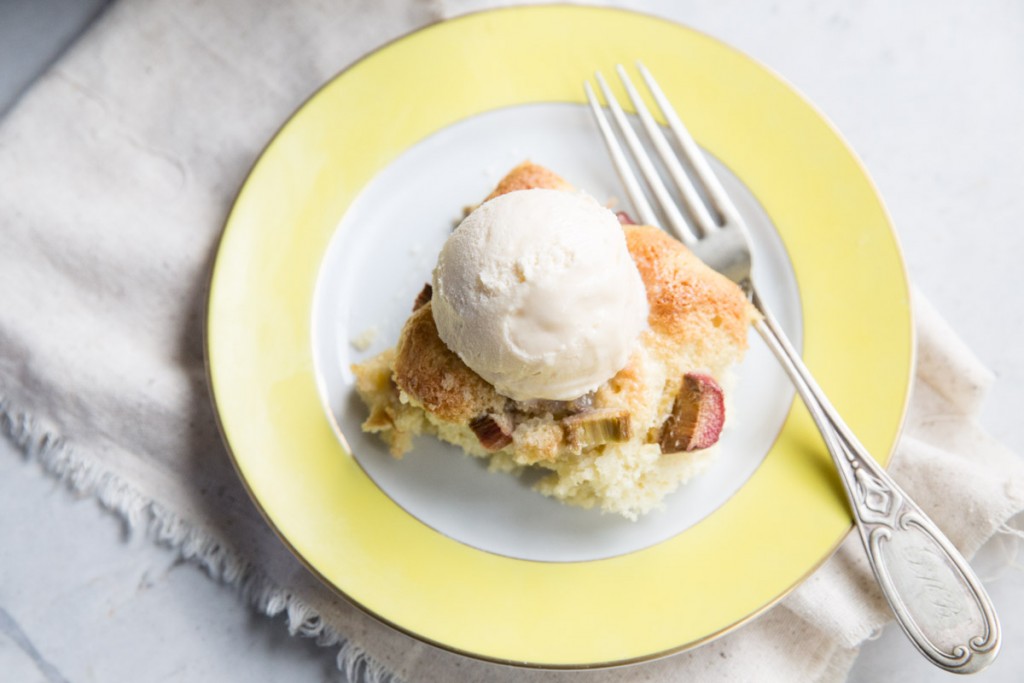 My love for rhubarb continues with this Rhubarb Custard Cake.  I found this glorious recipe in a friend’s cookbook called, Make Ahead Kitchen. While I was stocking my freezer making Fast to the Table Freezer Cookbook, my friend Annalise Thomas from the blog Sweet Anna’s, was busy prepping food in advance for her handy cookbook.  The funny part, we both had no idea the other was writing a similar style of cookbook! 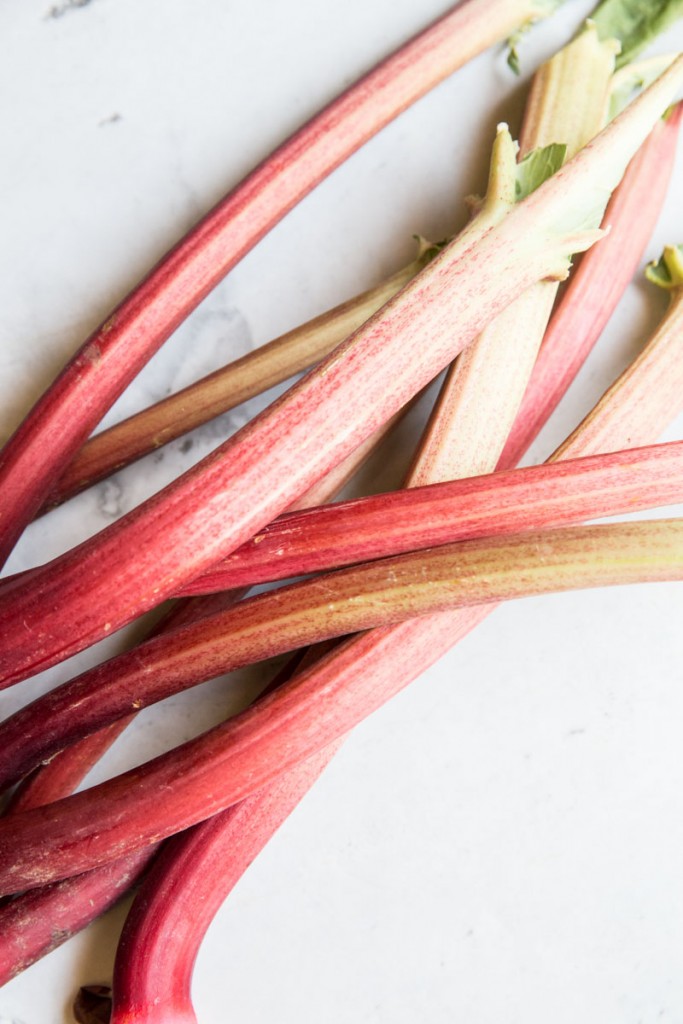 Once Annalise’s cookbook was available to preview I perused every page! So many recipes to make… Pineapple Coconut Chicken, Tuna Melts, Blackberry Cardamom Sour Cream Coffee Cake, Brown Sugar Ice Cream, Peach Breakfast Bars… all of which can be made in advance. Brilliant!  I love this stuff! 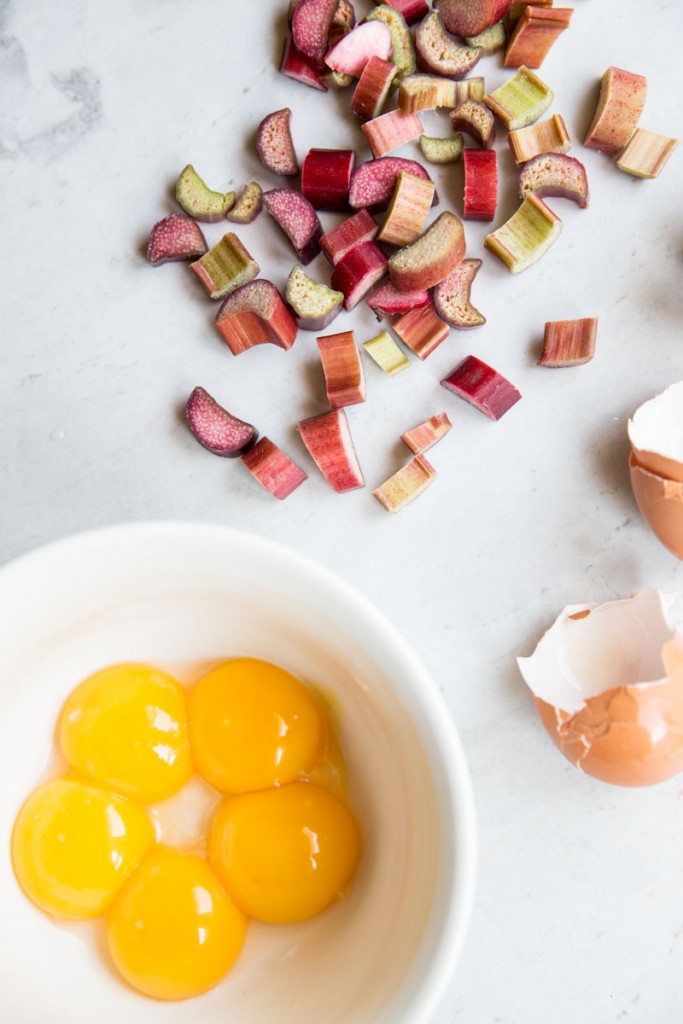 My first pick was Rhubarb Custard Cake, simply because it’s rhubarb season and I’m obsessed, also anything with custard in the name, I know I’ll love.  I’ve made similar cakes before like this Lemon Pudding Cake, and many versions of Tres Leches Cake, but never with rhubarb. So many times rhubarb is overpowered in recipes by its often sugary counterparts but in this recipe its the cream, not the sugar, that perfectly balances the tart rhubarb and I loved that change! 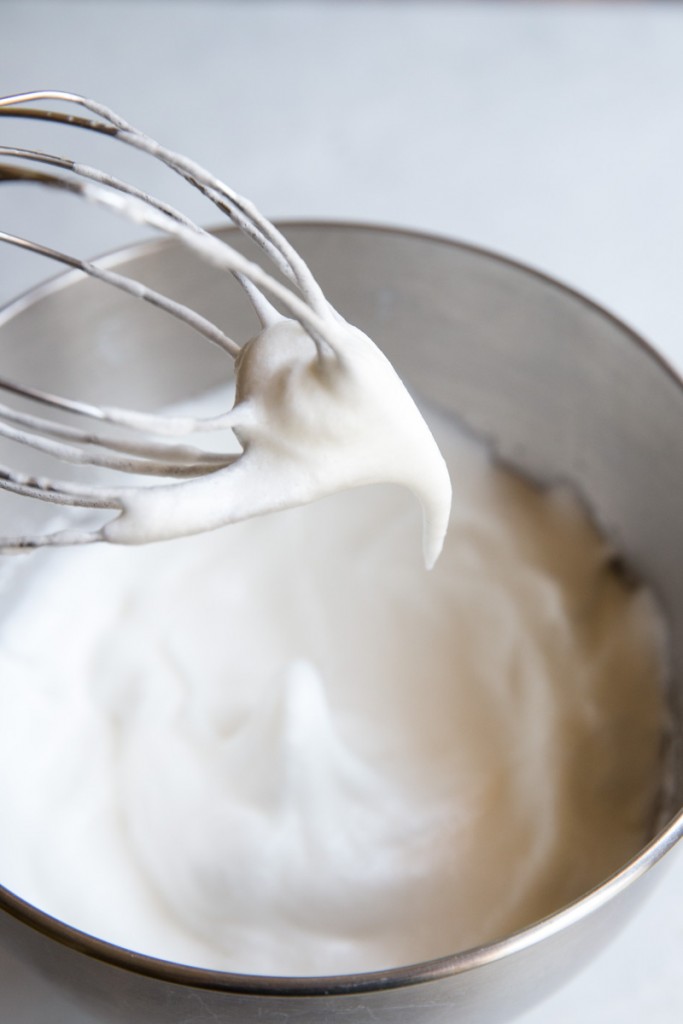 The recipe does have quite a few steps but they are clearly written out.  Make sure to clean out your mixer well (use lemon juice or cider vinegar) before whipping the egg whites.  I’ve made that mistake too many times. 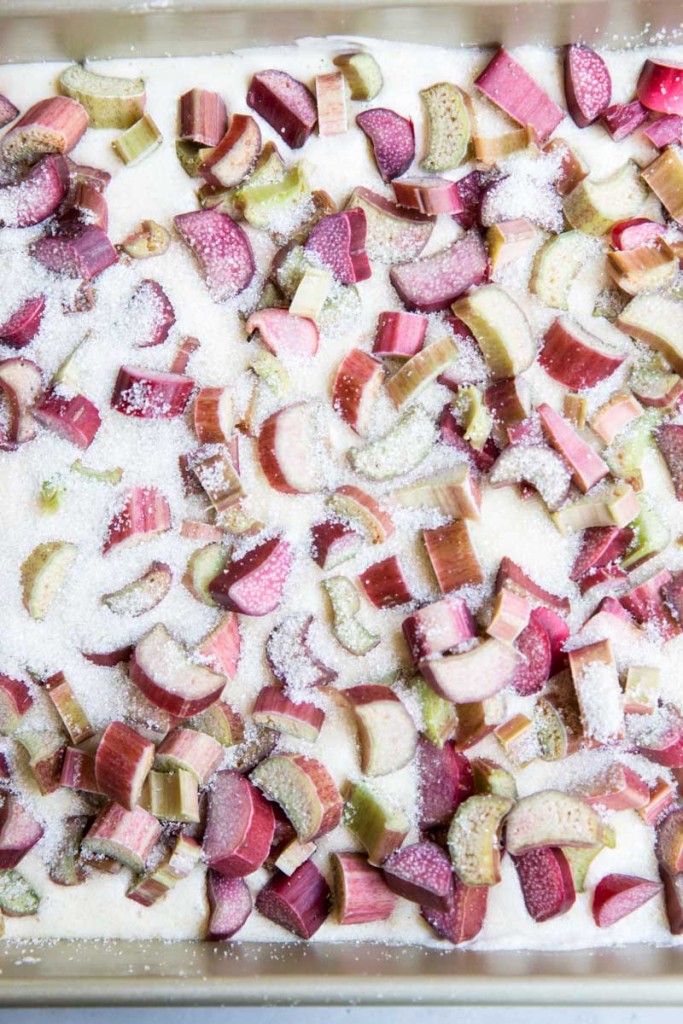 As the cake rises in the oven, the creamy custard sets at the bottom and the result is like having your cake with ice cream all in one pan… my ideal dessert really.  Of course, you can always add more ice cream to the top too 🙂 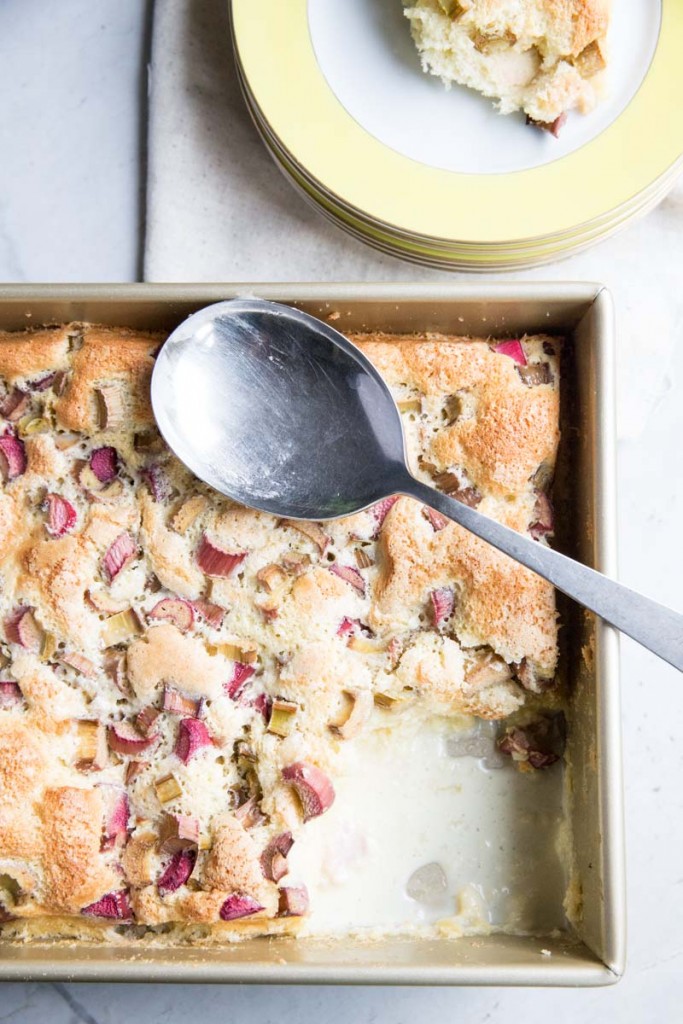 For more great make-ahead recipe ideas, pick up a copy of Annalise’s book, Make Ahead Kitchen. 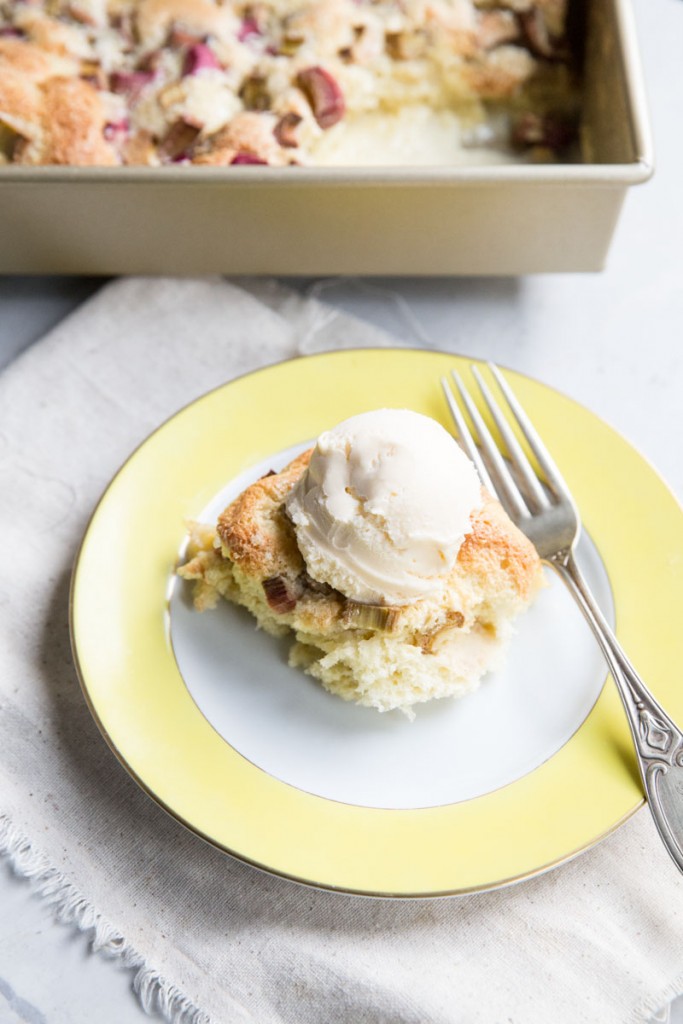 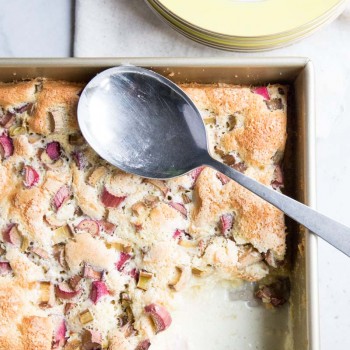