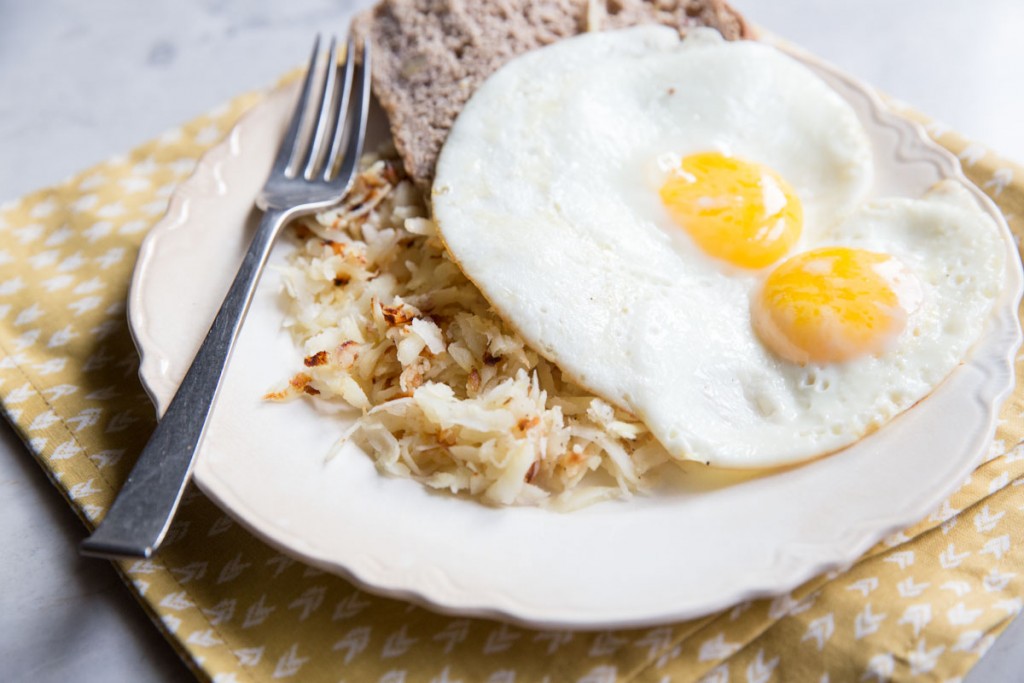 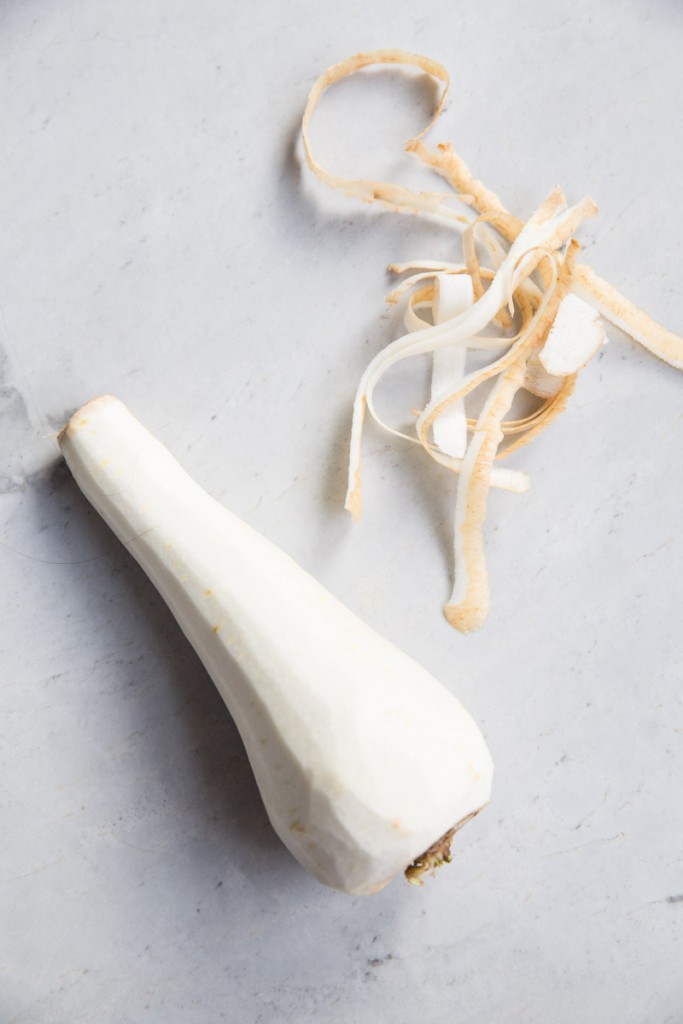 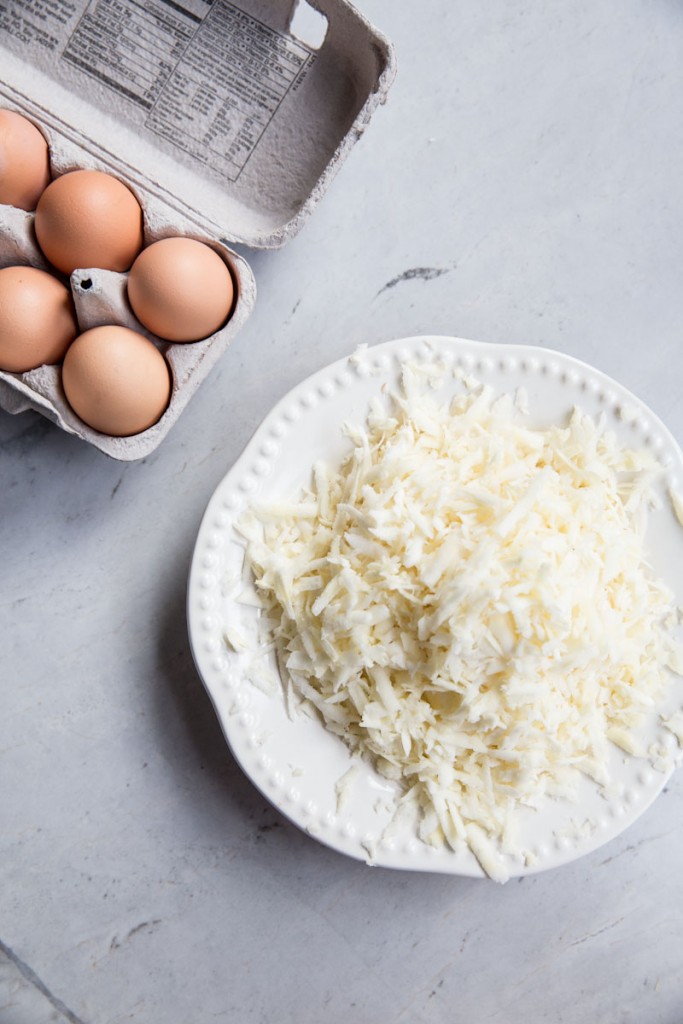 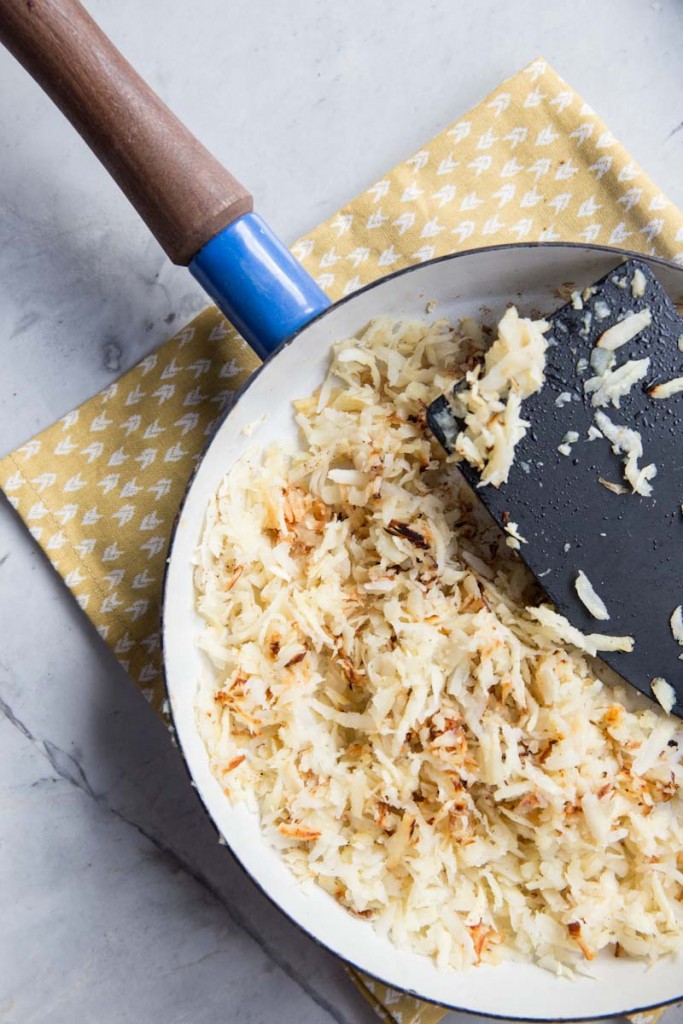 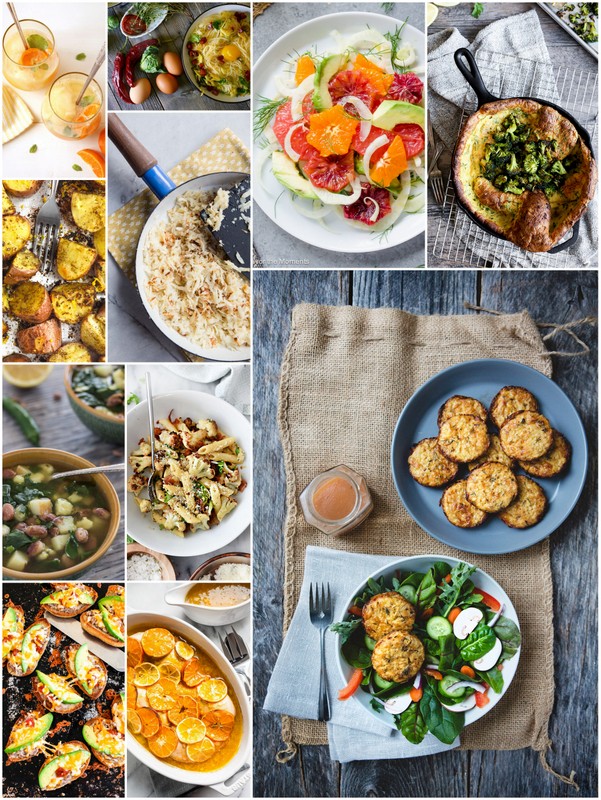 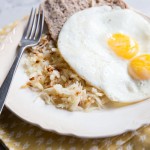 For your skillet, a non stick is not preferred for this recipe because the hash browns won't get as crispy with this type of skillet. If you have something other than non stick cookware, that would work best but if not use what you have! 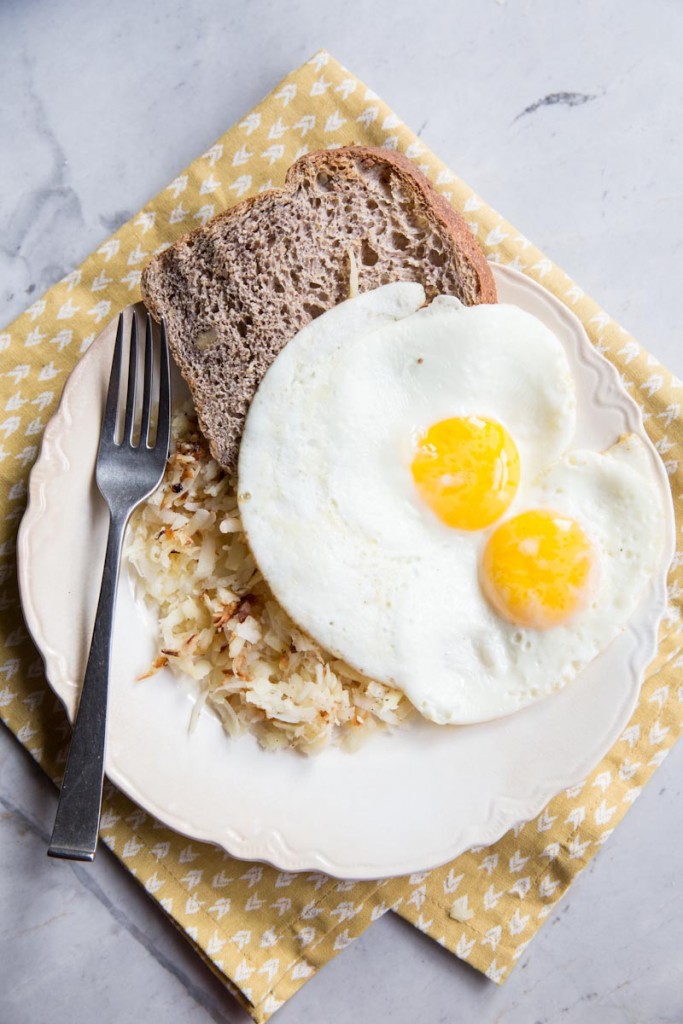