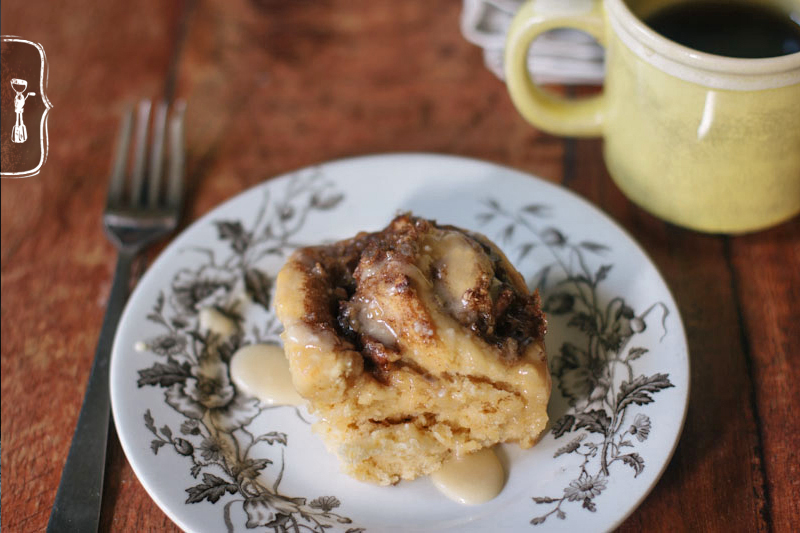 The two most common questions during pregnancy have been:  1) How are  you feeling? and 2) Have you been craving anything unusual? While I have had a few out-of-the-normal cravings (like cranberry sauce and blood oranges), I think I have mostly craved the things I already love (like ice cream and cinnamon rolls) just in a more intense fashion these days.  I love Cinnamon Rolls and I can definitely say they’ve been more on my mind lately.  This 1 hour cinnamon roll recipe that is perfect when you’re in a pinch for time and the Cinnamon Roll craving hits. 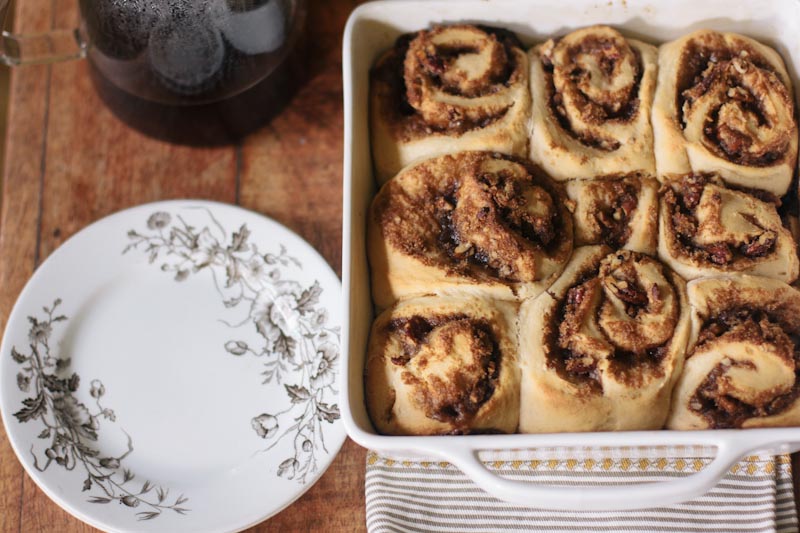 I’ve only made one batch of cinnamon rolls thus far through the 8+ months of pregnancy, though I have eaten my fare share.  Lucky for me, I have wonderful friends who have brought me cinnamon rolls (Barbara and Maria I’m talking about you!) and others who have directed me as to where to go in town to get the best cinnamon rolls in town.  Cinnamon Rolls have definitely been my indulgence. 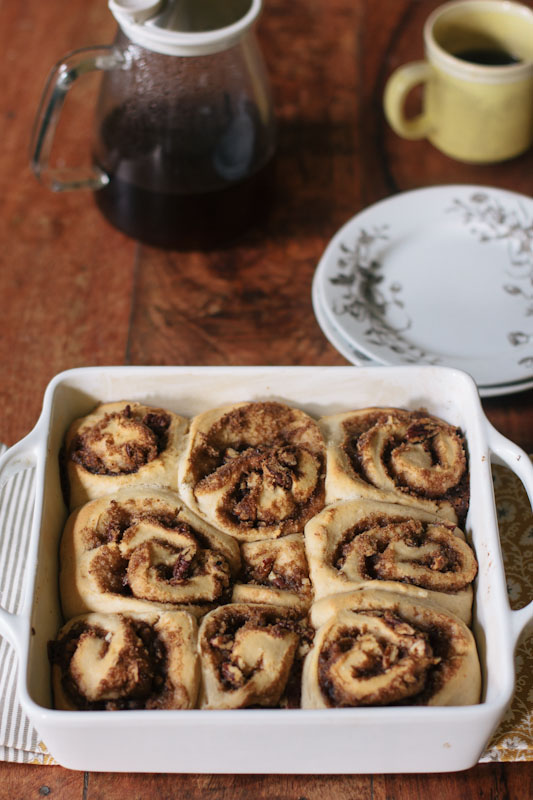 These cinnamon rolls in particular are not only quick to make (since they don’t have to rise as long as yeast recipes do), they are amazingly gooey and flavorful.  They are rolled up with a cinnamon sugar and pecan mixture, glazed with butter before baking and then finished with a simple maple icing. 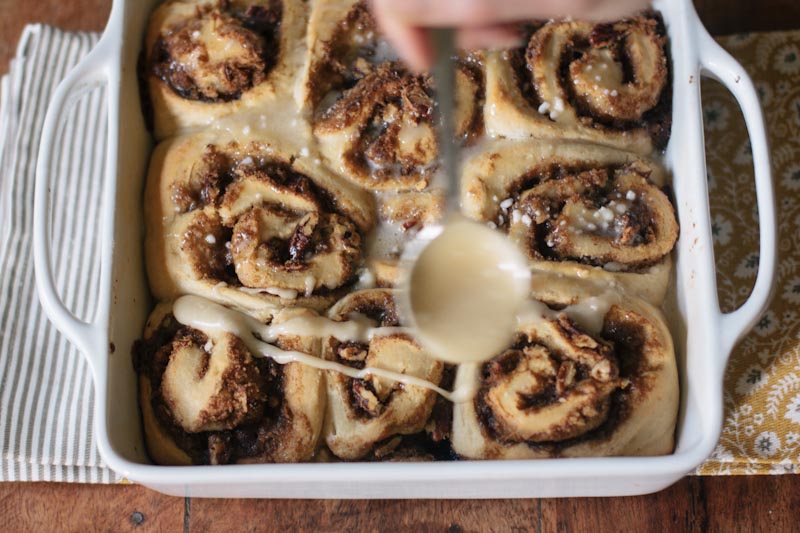 So I say, why wait to eat cinnamon rolls when you can have these beauties hot out of the oven the same hour you have a craving for them?! 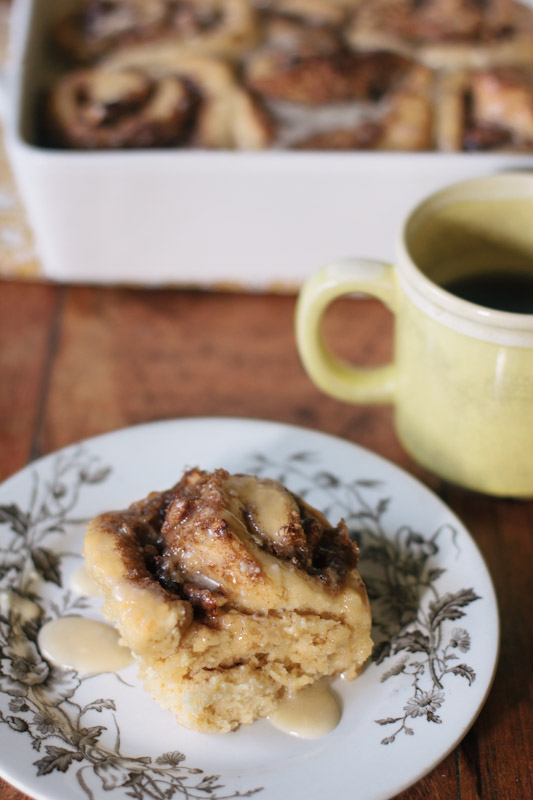 To make the dough:

To make the filling:

To make the icing:

These will keep in an airtight container for about 3 days.
Tried this recipe?Let us know how it was!