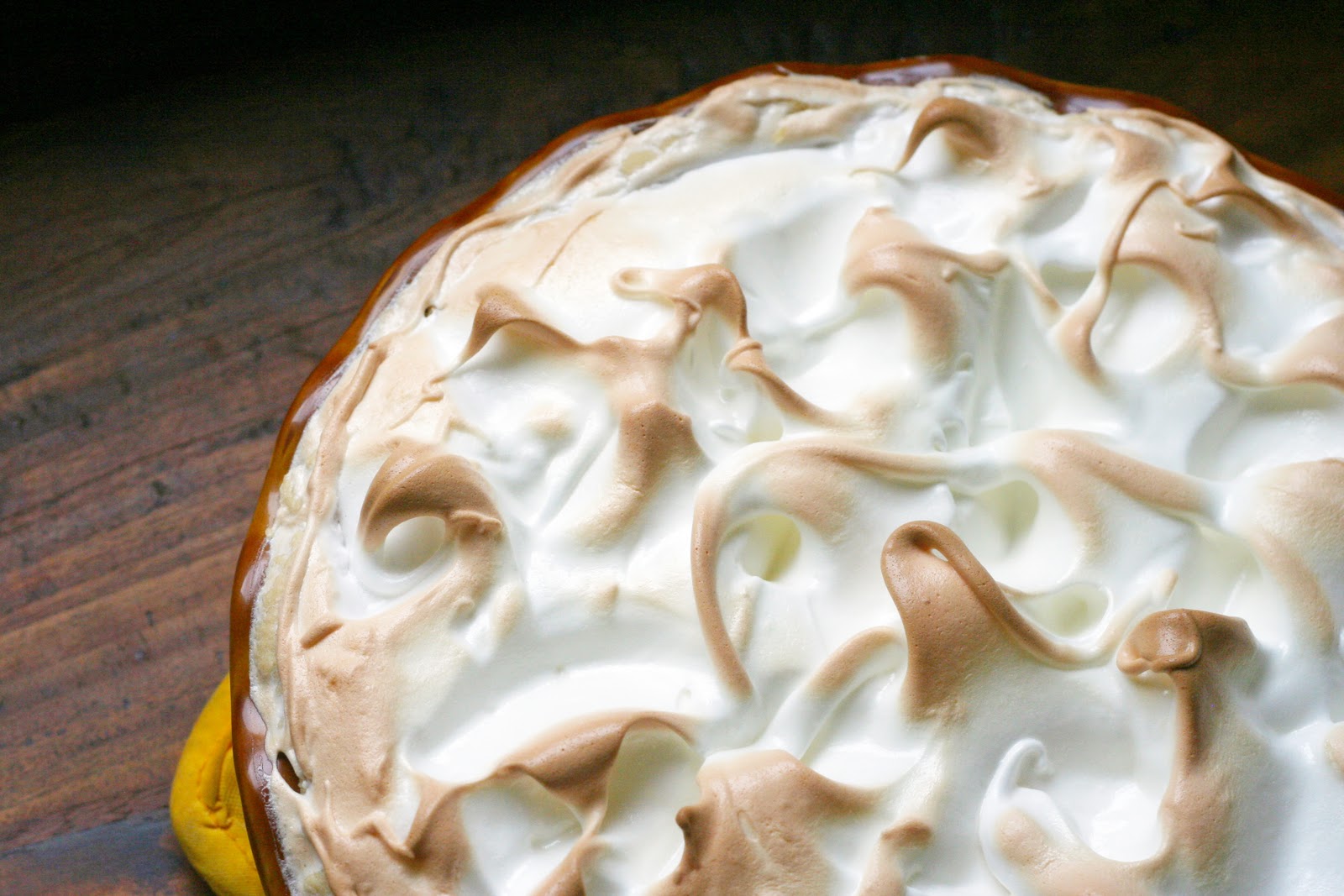 The snow fell all across the valley this weekend like a fluffy whipped meringue coating the top of every home and tree in the neighborhood. As the snow fell, we baked pie, Maple Buttermilk Pie. The first snow of the season is always the most magical; kids dust off their sleds to soar down the hills at Liberty Park while the adults brew up spiced apple cider and search for the snow shovel. 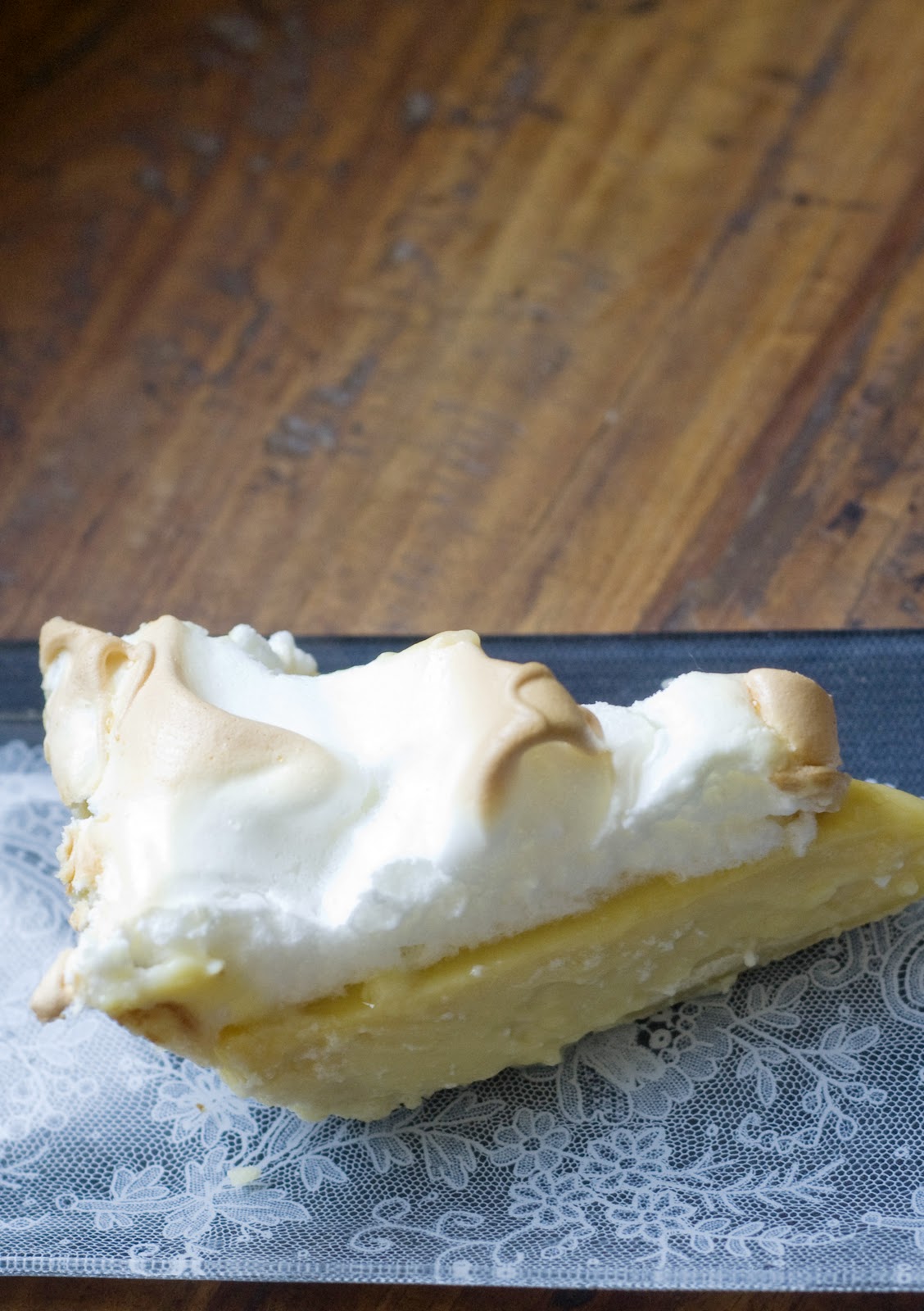 While many woke up with several inches of snow in the Salt Lake Valley, we experienced waking up to a white dusting in Eden, UT this weekend. This tiny quiet town is a great getaway for Salt Lake folks, being many things that the city is not: uncommercialized, simple, and quaint. We cooked declicious meals, played our favorite board game (Settlers of Catan), caught up on our favorite TV shows (Pan Am and Modern Family), and took Henry for a long run. One of our favorite splurges in Eden is going for Tex-Mex at Carlos and Harley’s. Josh has searched high and low for something that resembles Tex-Mex in Utah and he found his match there. He’ll be talking about how perfect the tostada was for days I think. Overall, our weekend was so relaxing it almost felt like a holiday, here are some Instagram photos from the weekend: 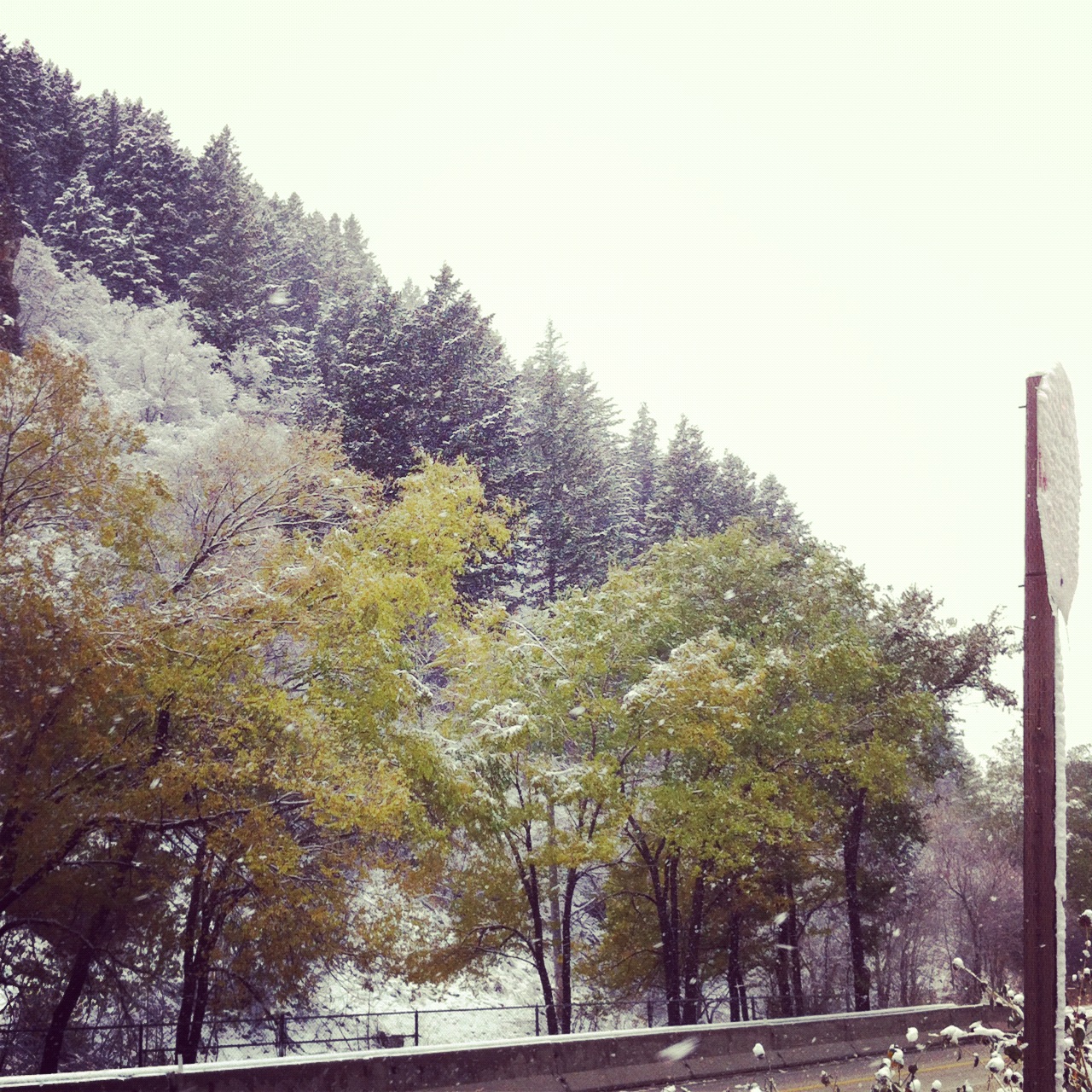 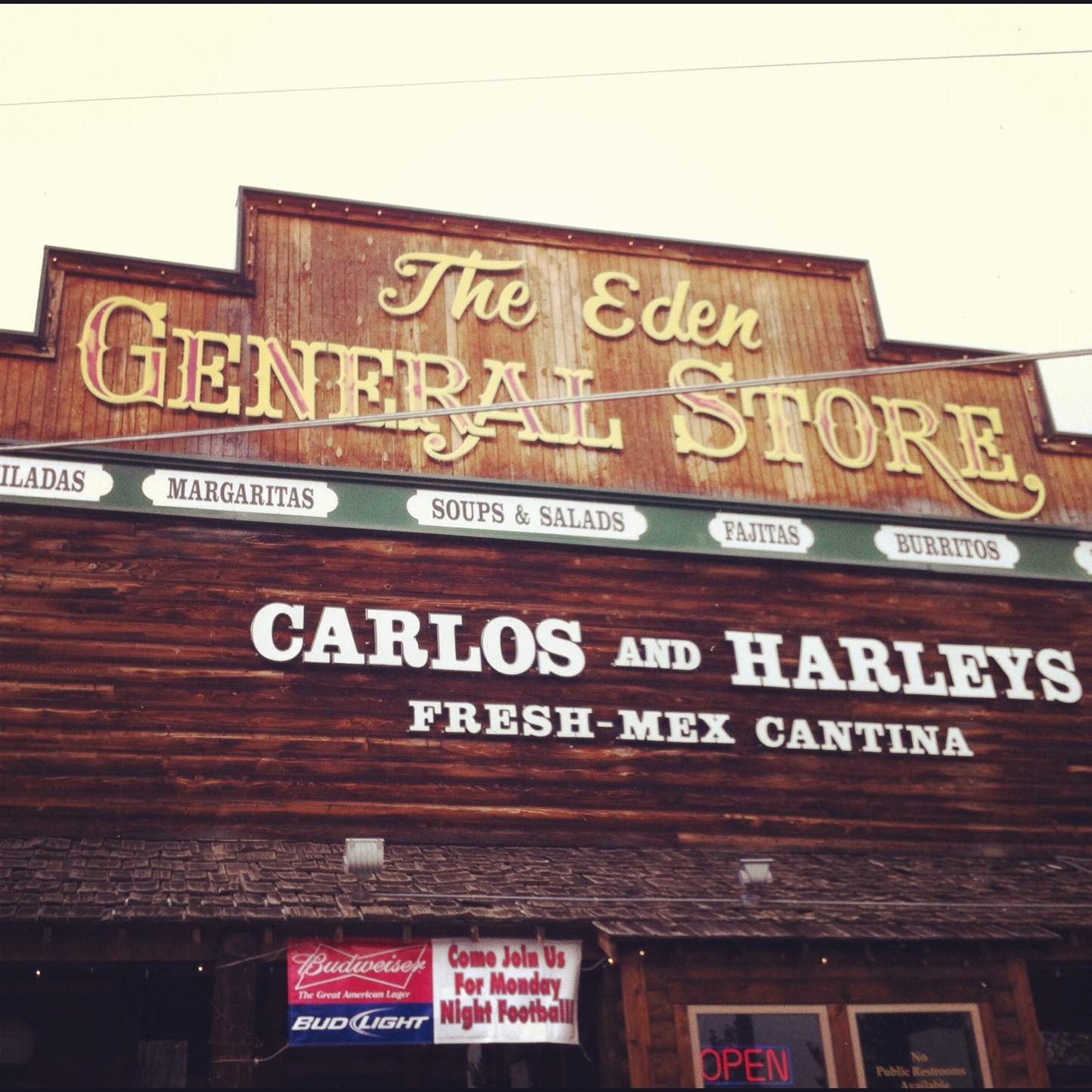 As we get ready for the real holiday weekend, I can’t help but think about what I’ll be cooking. This Maple Buttermilk Pie is definitely on the top of the list. I wanted to create a pie that is similar to our favorite Chess Pie, but different enough to have them both. The rustic maple flavoring plus the fluffy meringue topping, help this pie to stand out among the rest!

I’ve made two versions of this pie, the first of which almost caused our house to burn down. Let me explain… the liquid of the pie, bubbled over the pie onto the oven floor, then the nest time I heated my oven up the liquid on the bottom caught on fire. Not to worry, my mother coached me well, and I quickly made a complete mess of the kitchen by throwing a sack of flour at the flame. After an hour of clean up and some research on how to clean an oven, and I was back on my feet, still with a whole tasty pie to enjoy. I guess this is part of food blogging that you benefit from, I make the mistakes so you don’t have to… note: put foil in the bottom of your oven and then if something leaks onto the foil, throw it away. I hope your pie baking this season is less eventful! 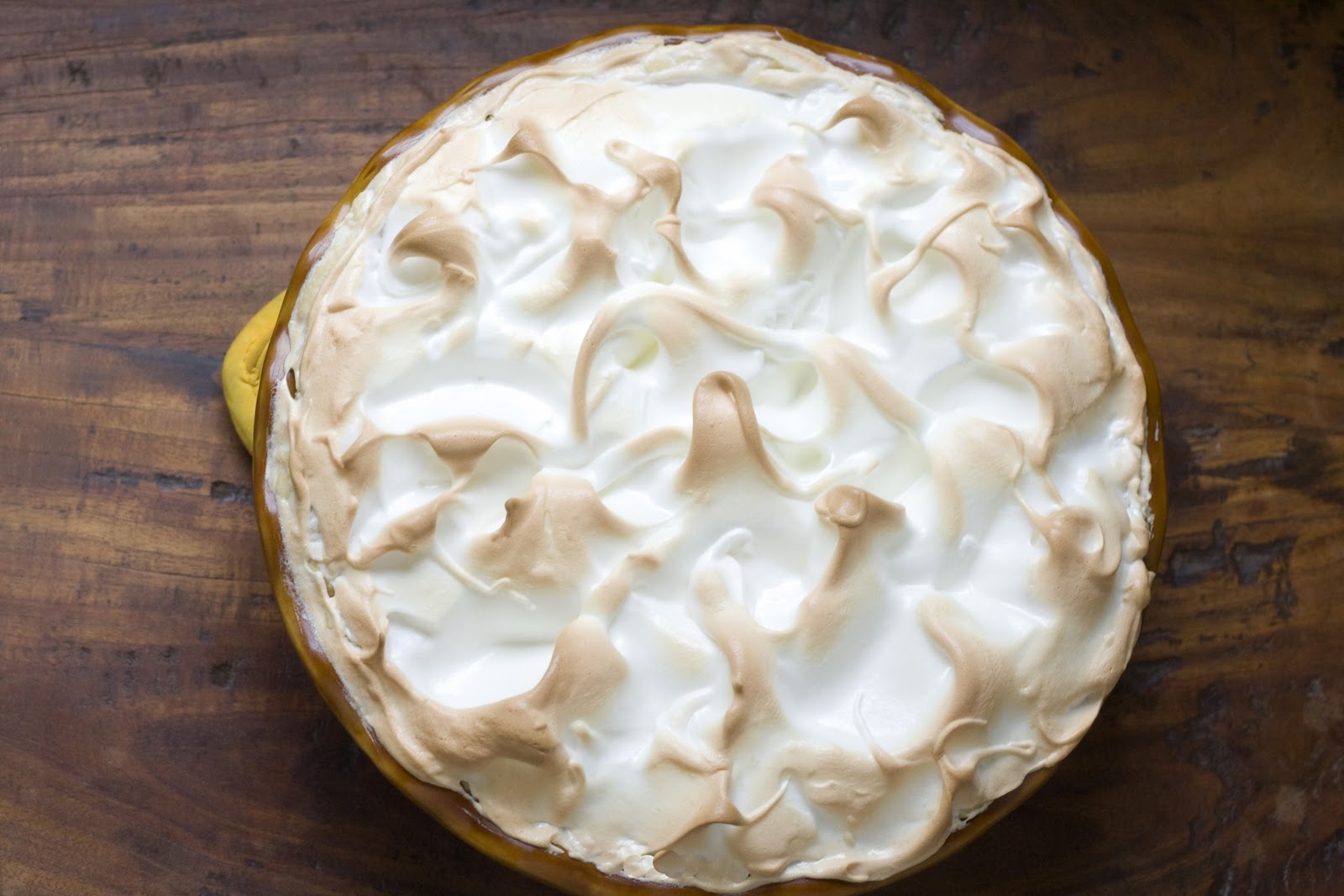 for the pie crust

inspired by My Grandmother's Chess Pie and 101 Cookbooks Maple Pie
Tried this recipe?Let us know how it was!
Posted in
Baking Confections, Categories, Dessert, Fall, Recipes, Seasonal, Vintage Mixer, Winter
Add To