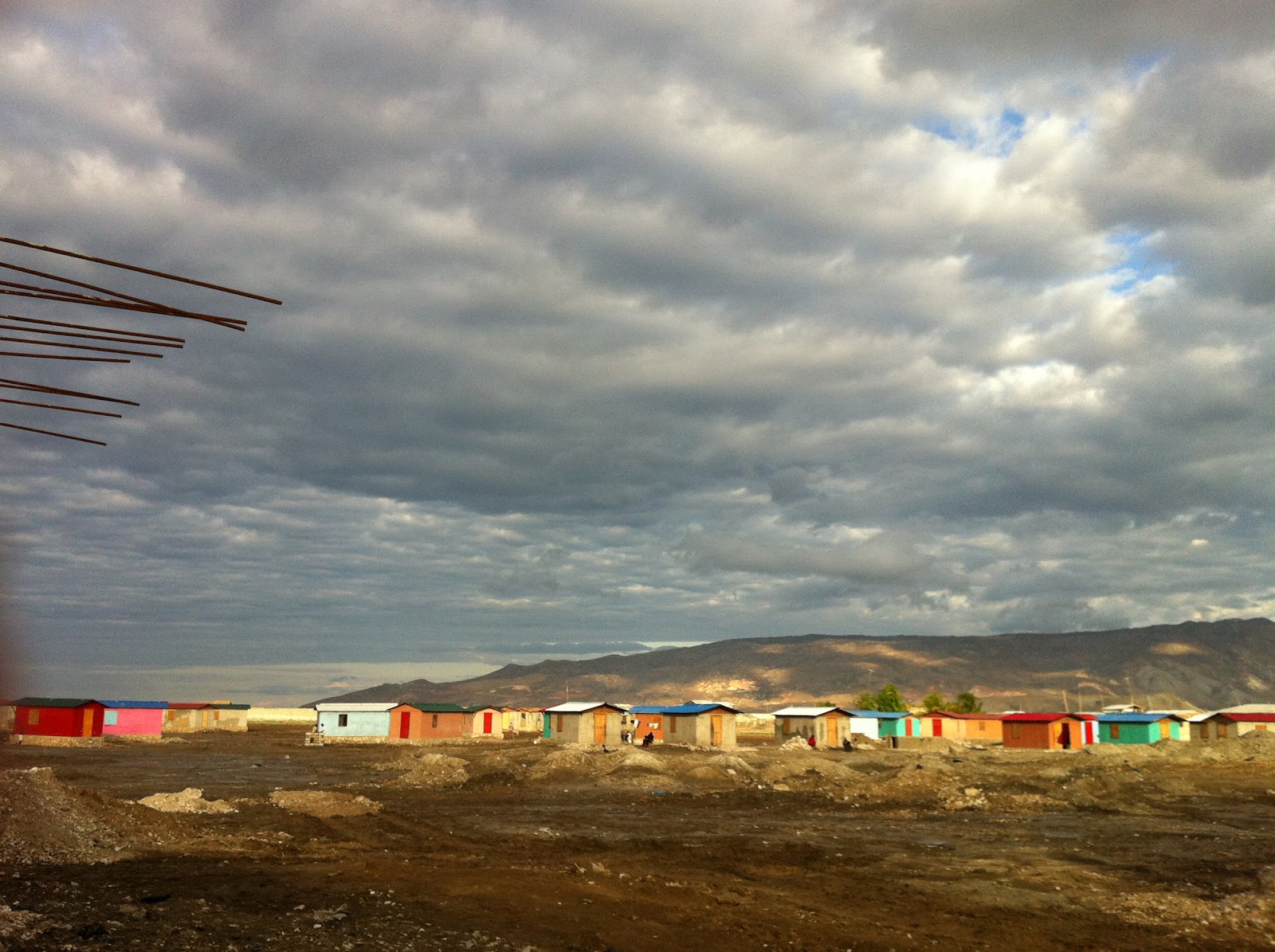 A New Image of Haiti

Last week I took a trip with six other folks to Haiti.  It was an adventure to say the least.  At some point I’ll tell you more about the experiences we had there but for now I want to give you a glimpse of the beauty of Haiti.

While we were there we had a translator named Jenny (j-e-double-n-y as he liked to say it). One afternoon, as we bounced along the bumpy roads in the back of a truck, we asked Jenny what he thought of Americans and what was peculiar to him about our culture. He mentioned the strangeness

of high divorce rates, and the swiftness to which our country goes to war.  He also doesn’t like that  Americans visit Haiti to take pictures of the poorest kids and the roughest parts of the country only to post them online in a way that benefits themselves instead of helping Haiti’s poverty. So today, I want to honor Jenny’s desire for the better parts of Haiti to be known. 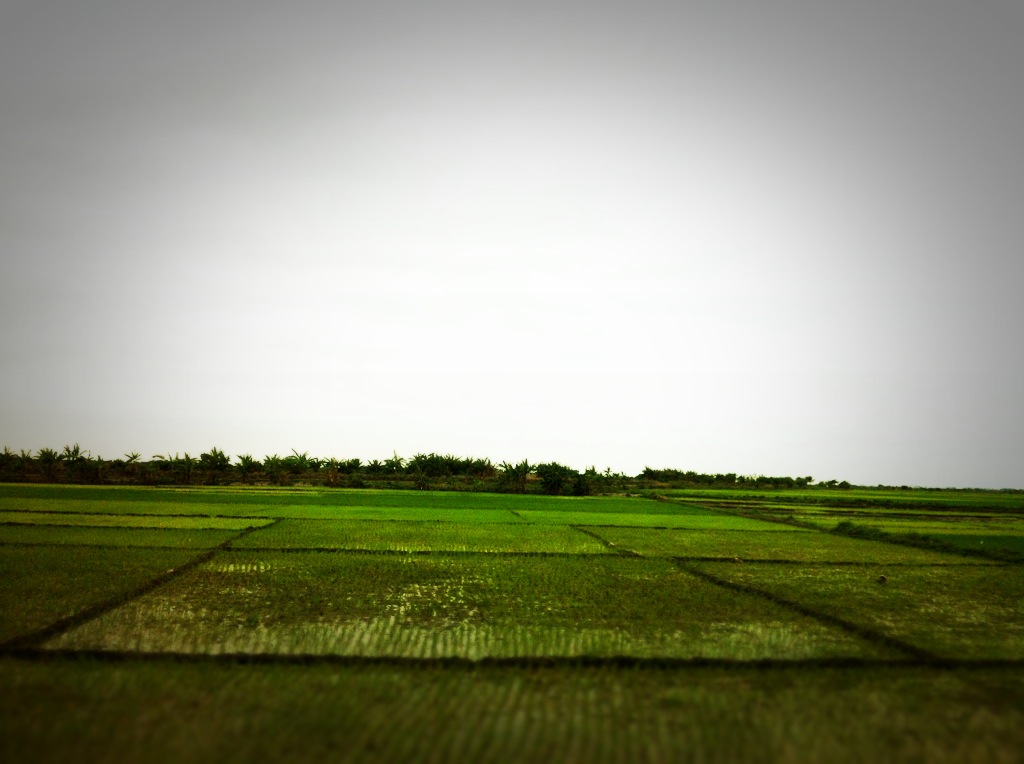 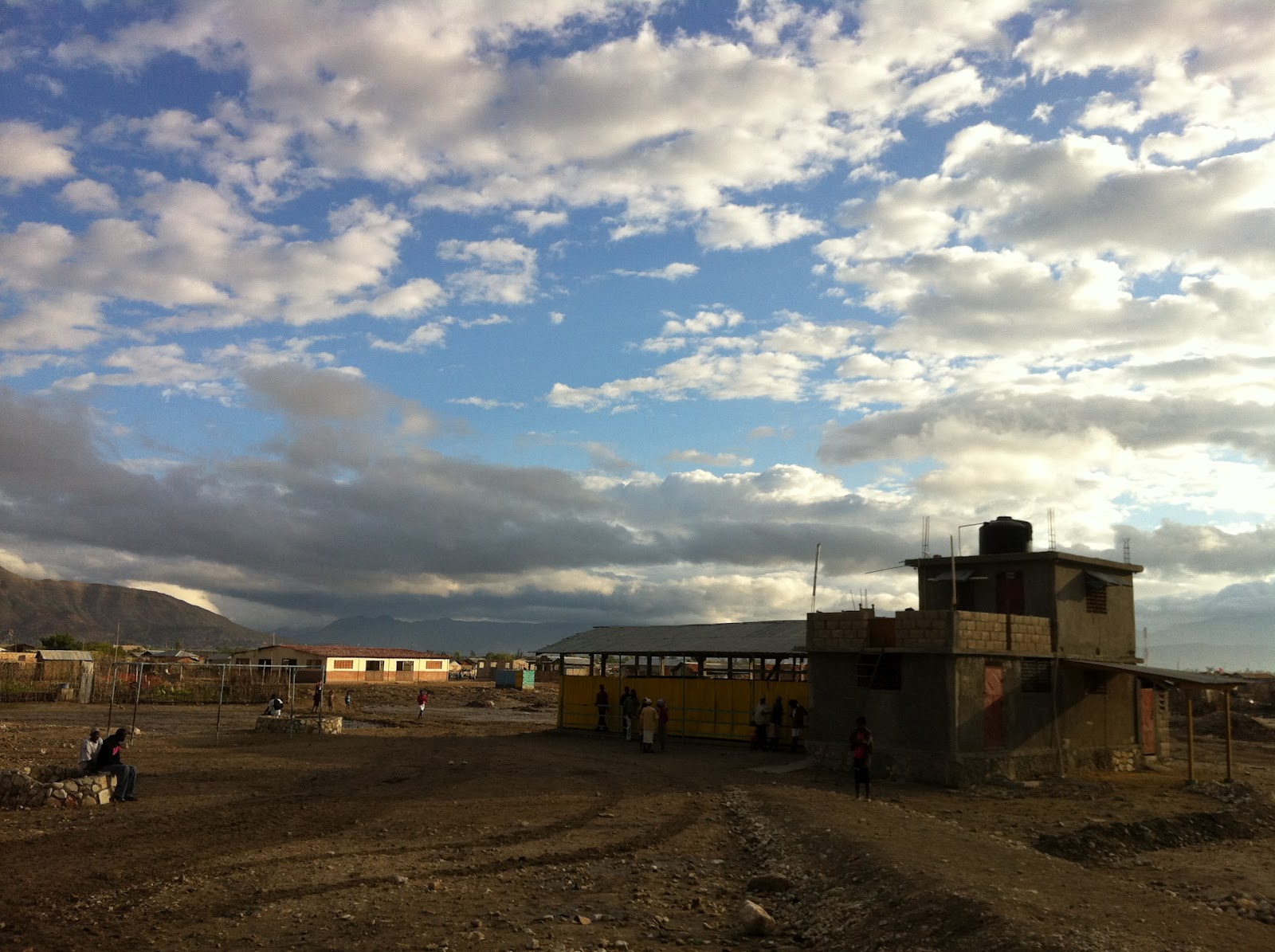 The country is a graceful island, filled with generous people and a colorful culture.  We were hosted at a Haitian family’s home for a few of our days there, where we enjoyed some of the most delicious foods Haiti has to offer, from fresh avocados bigger than your fist, to crispy fried plantains and Haitian-spiced fried chicken. For several of our meals the women cooked for hours, thoughtfully preparing each dish.  We were humbled by their extravagance and care toward us. 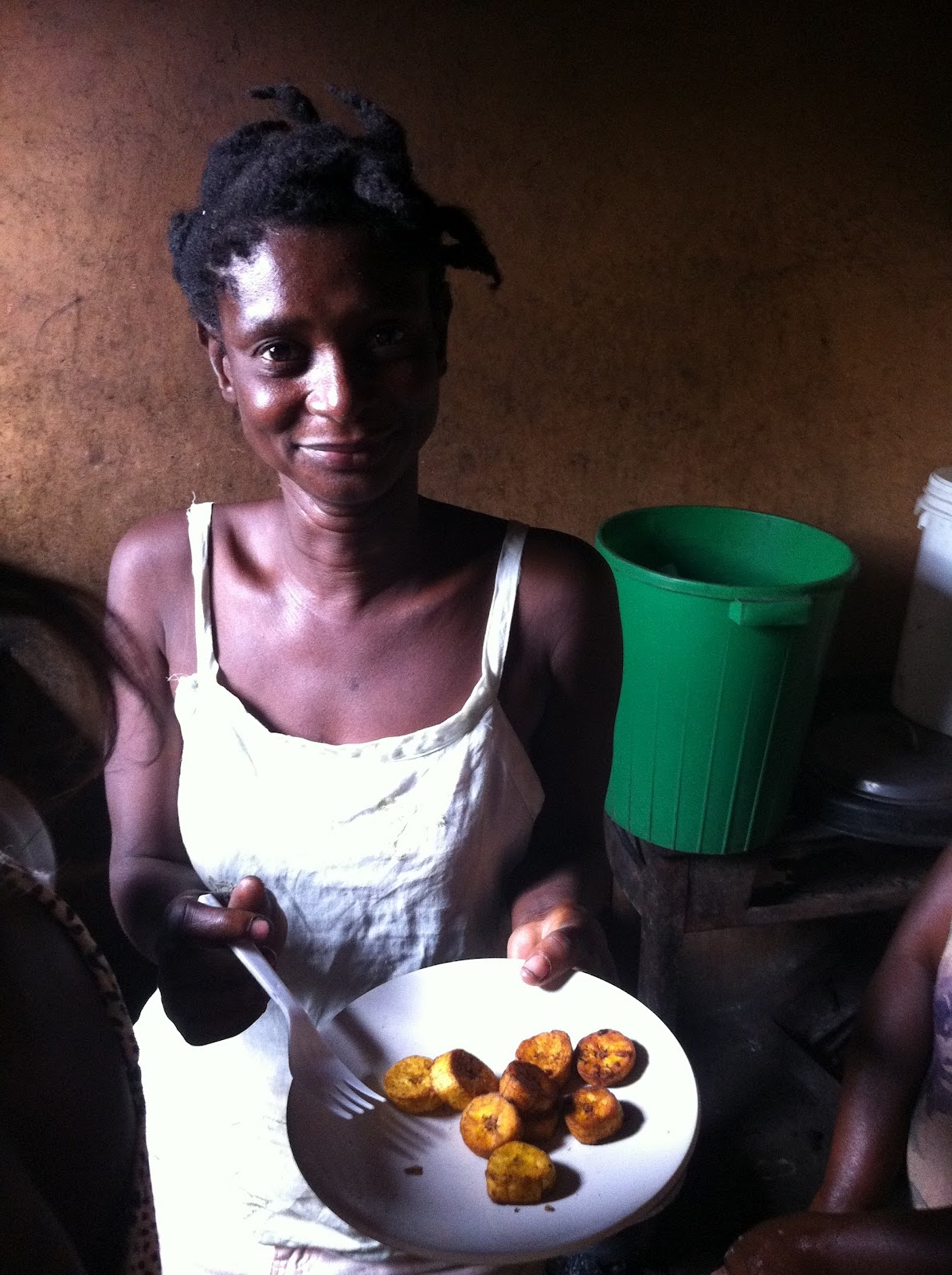 The colors of Haiti were all but dull, neon painted homes, bright clothing, brilliant green rice plantations, and glimmering turquoise waters.  And the people were vibrant with loud laughs, audacious singing, and never a frown on the street. No matter the age or condition, it seemed like the people found a reason to smile. 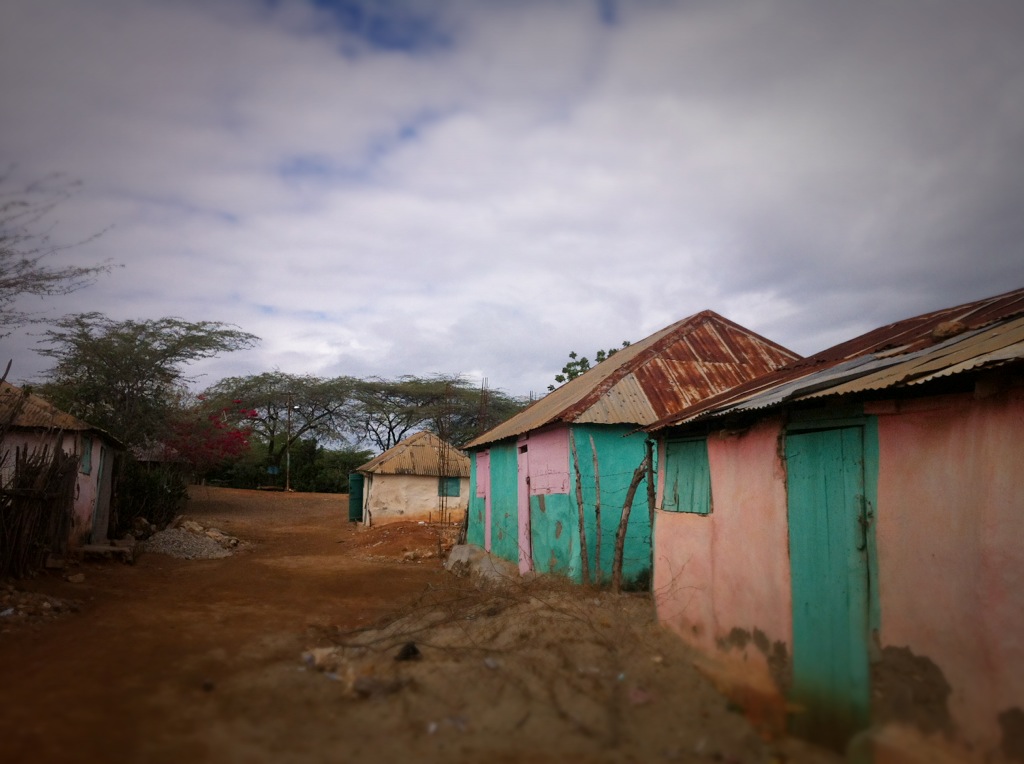 We were humbled by the people’s way of life as well. Caring for your neighbor is not an outdated proverb but a way of life in Haiti. We met a woman who cooks a meal for over 200 kids every Saturday. Also, Jenny often works for free for the local radio station as a translator. Generosity would be an understatement when describing the people of Haiti. 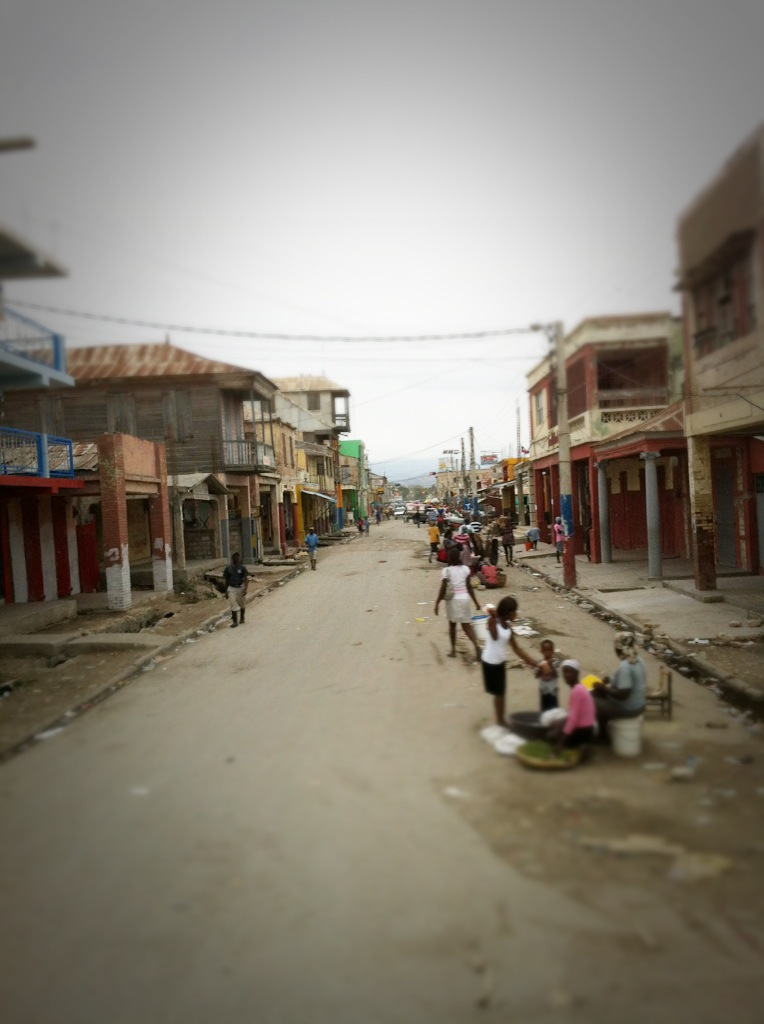 Overall, I would say I learned more than I taught on this trip. I can only hope that these qualities of Haiti would rub off on me and my way of life.