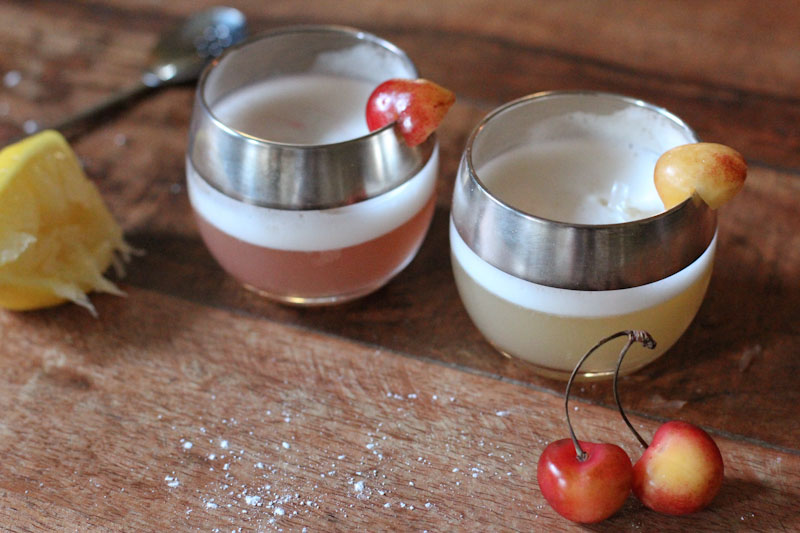 Introducing the Boston Sour. It’s like a whiskey sour but it has egg whites.  I learned about it from a local Salt Lake City prohibition-era favorite called Bar X (partially owned by Ty Burrell from Modern Family).  I did some watching and practicing and think I’ve found a recipe that works. 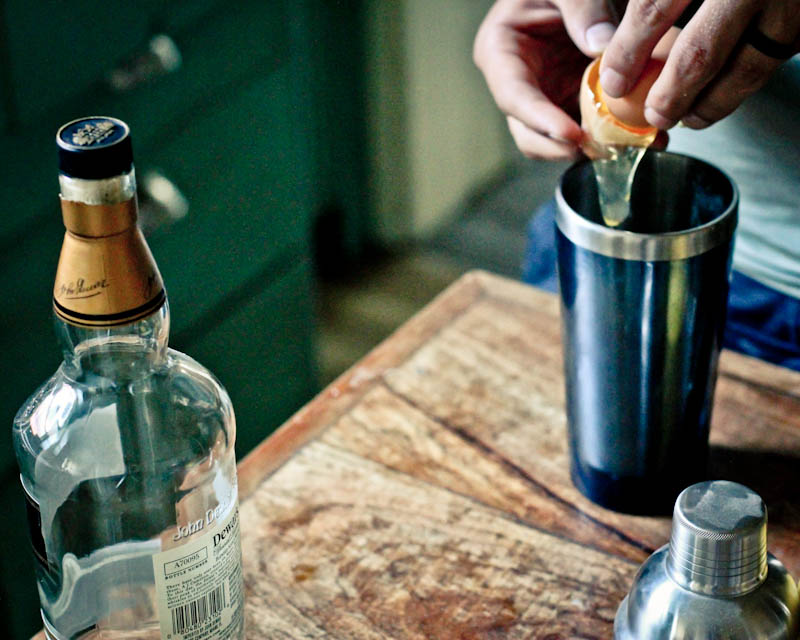 I admit, it’s somewhat of a novelty to me because I wanted to try something with egg whites.  The bartender at Bar X told me that egg whites gave cocktails a bit of fizz and thickness that was later removed with carbonated water.  But after making it a few times it’s less of a novelty.  Now it’s just good. 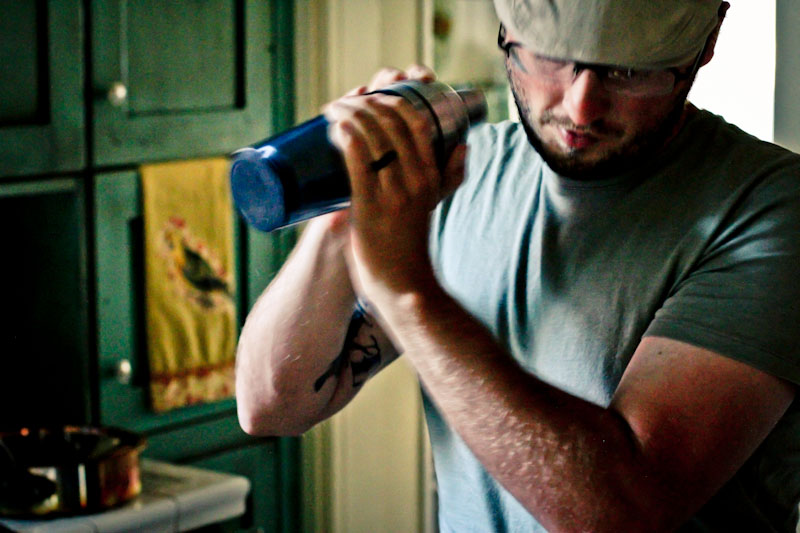